Getting down with the lingo nowadays is crucial.An emoji, for instance, can be interpreted a million ways. 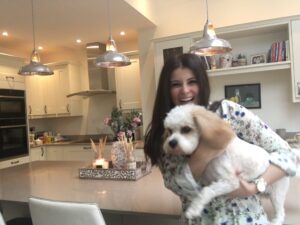 Catfished-A fake identity someone may use online to abuse or troll you. A lighter version is when they turn up on a date looking nothing like their photos.

GDWL – Getting down with the lingo

‘Left on read’– You have seen they’ve read your message—the blue ticks are there—but there’s no ‘typing’, and you get no response.

Friendzoned – When someone who isn’t interested in anything romantic with you places you in the friend zone.

Ghosted – After dating or messaging with someone, they disappear on you out of nowhere (like a ghost).

Breadcrumbbing– When someone drip-feeds the odd message although they are 99% not interested in you, thereby misleading you.

Pop up– When a message pops up on your screen.

Frenemy– A mixture between a friend and an enemy.Keep at arm’s length!

Sharking – When an older guy gets with a younger girl; the male cougar.

Chirps– When you flirt with someone, a friend may say ‘Are you trying to chirps them?’

A thing– When you’ve revealed you’re seeing someone, they become ‘a thing’.

A ting– Someone you aren’t necessarily dating but might have fun with.

A Cougar  – An older woman seeking a relationship with a younger man.

Phubbing – Snubbing someone your talking to by looking at your mobile.

Wanty – craving more attention from someone you care for; an alternative for the word ‘needy’

The Blue Ticks wants to hear from you—if you have any words you think should be added to the glossary, write them below. 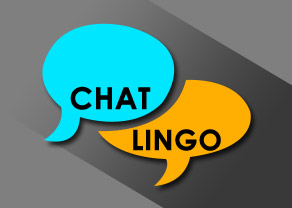 Three years ago Laura was a happily married secondary school teacher, and was left... Read More

Three years ago Laura was a happily married secondary school teacher, and was left... Read More